Hand-painted pottery napkin holder, made and produced in the heart of Italy; in Deruta, a small town in the province of Perugia and whose craftsmanship is entirely recognized in the production of majolica. Deruta ceramics is known throughout the world and its history has ancient roots that go back to the Late Middle Ages, since then the production of ceramics has always strongly influenced the city's economy. The piece has a characteristic decoration known as "Raphaelesque", a composition that takes its name from the famous Raphael, who had revived the decorations called grotesques, representing fantastic figures, humans with animal bodies; like the stylized dragon typical of the decoration.

8 other products in the same category: 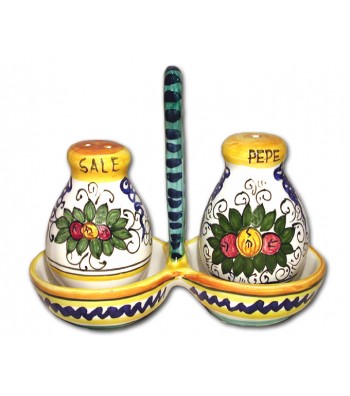 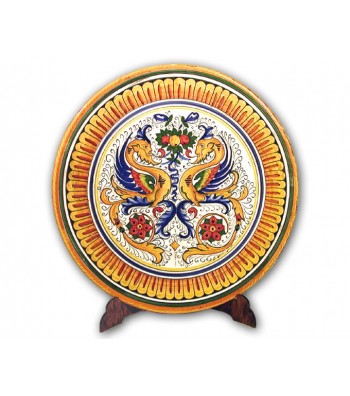 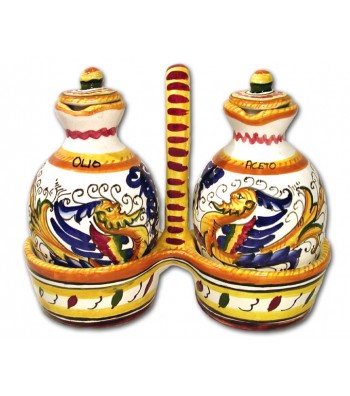 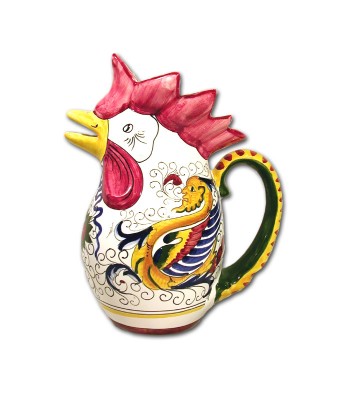 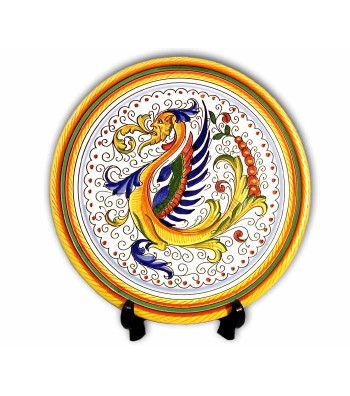