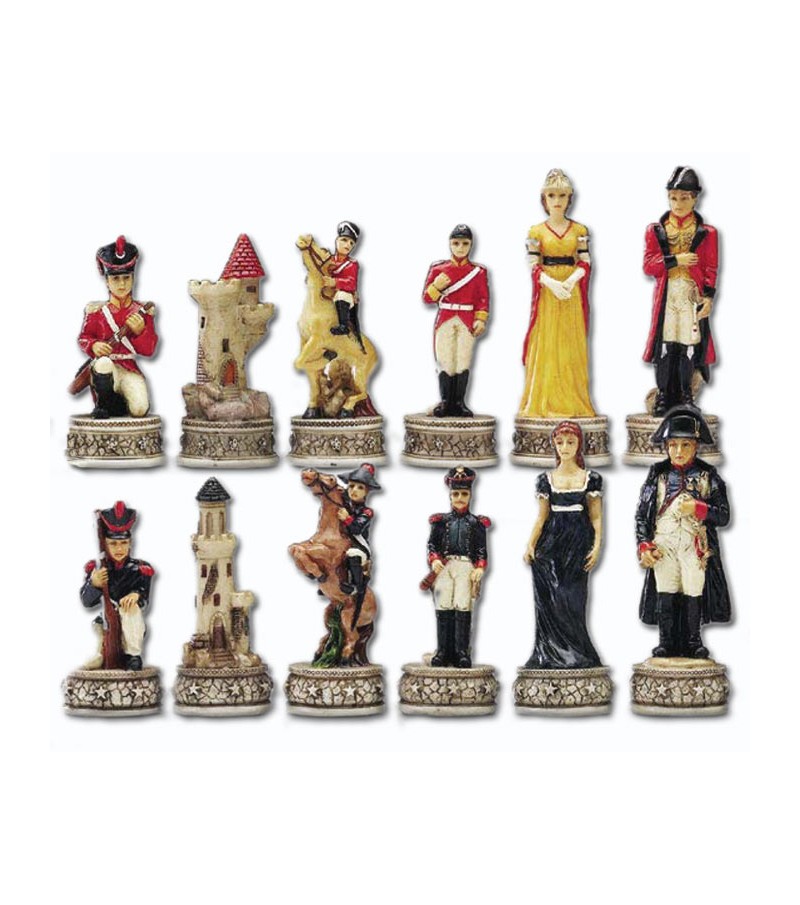 Battle of Waterloochess pieces made of resin, hand painted 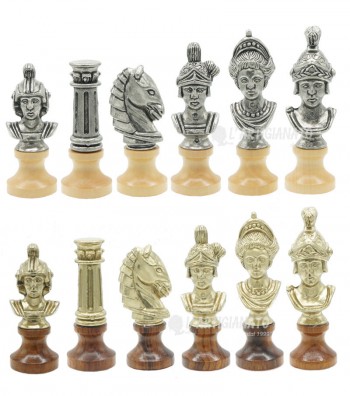 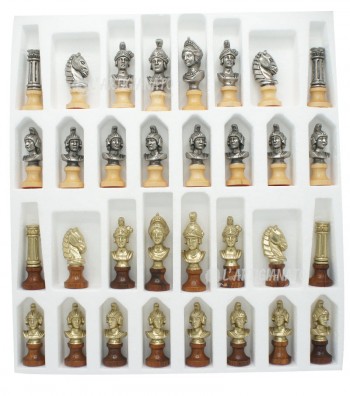 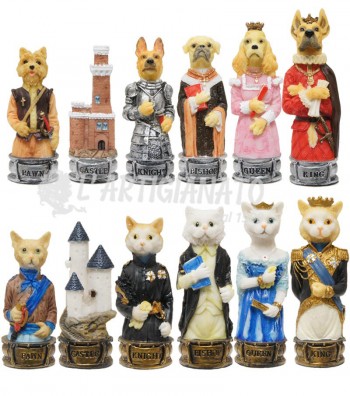 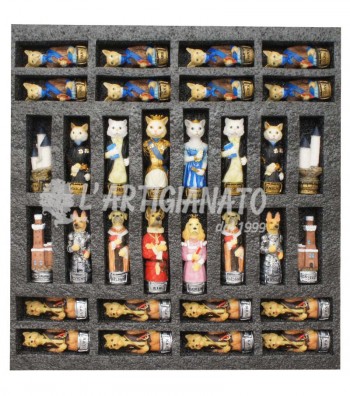 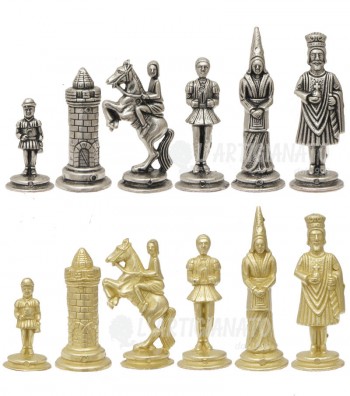 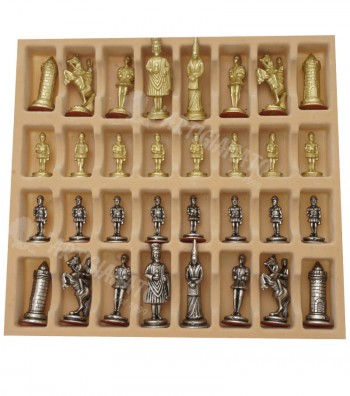 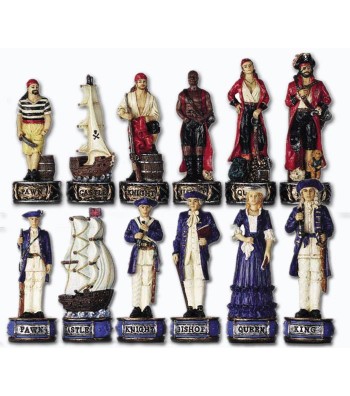 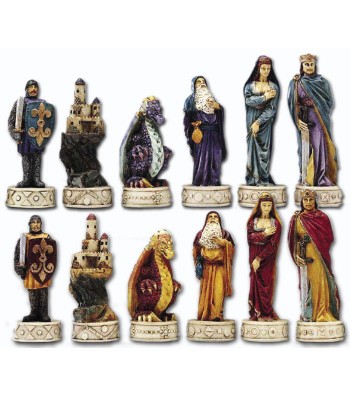 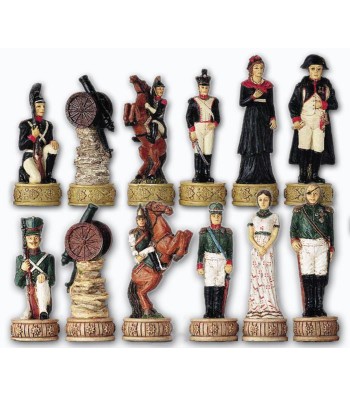 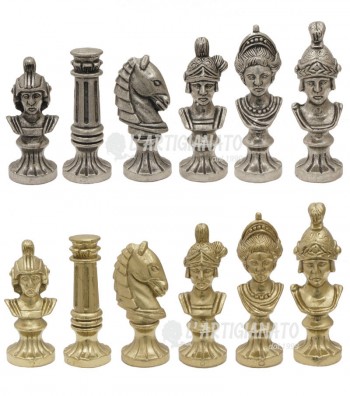 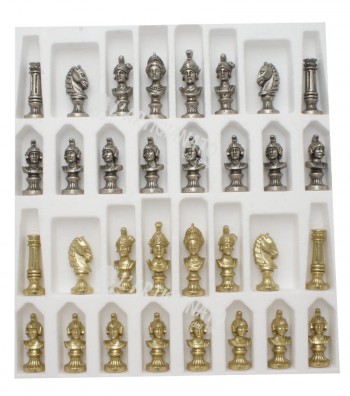 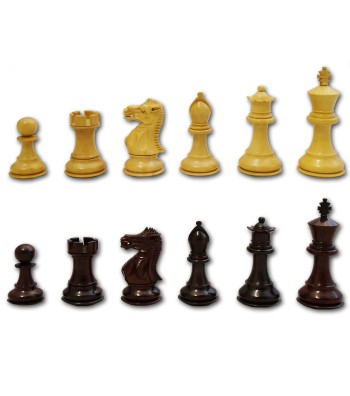 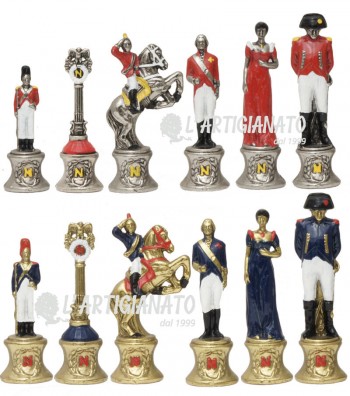 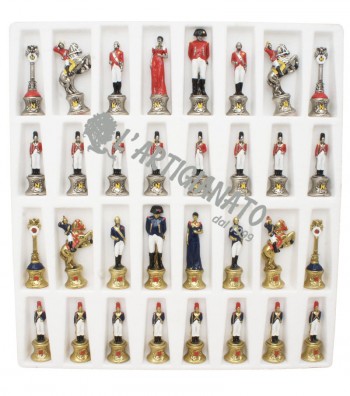 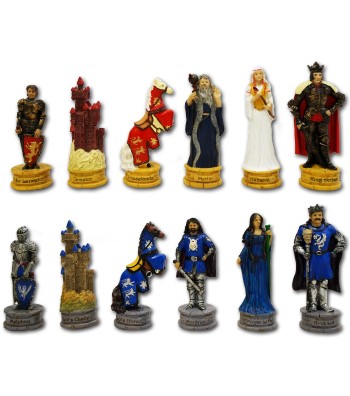 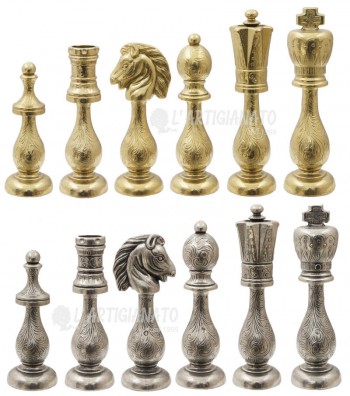 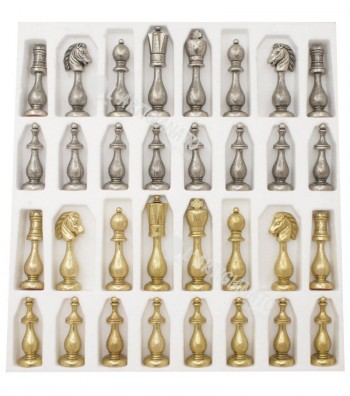 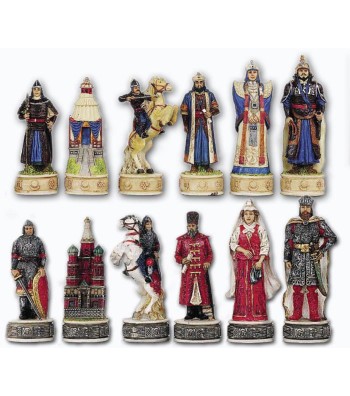 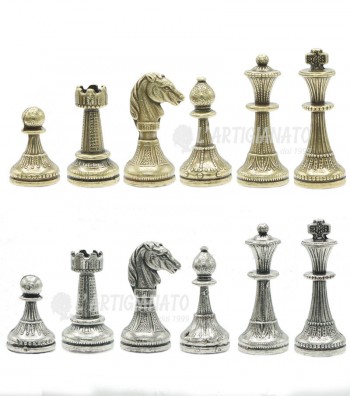 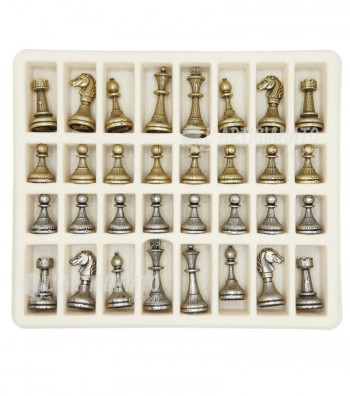 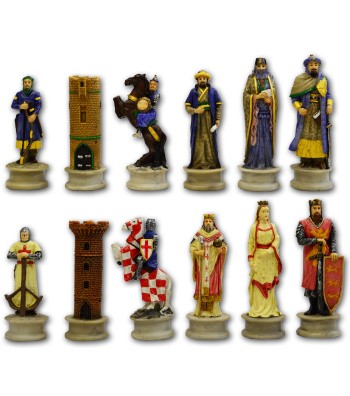