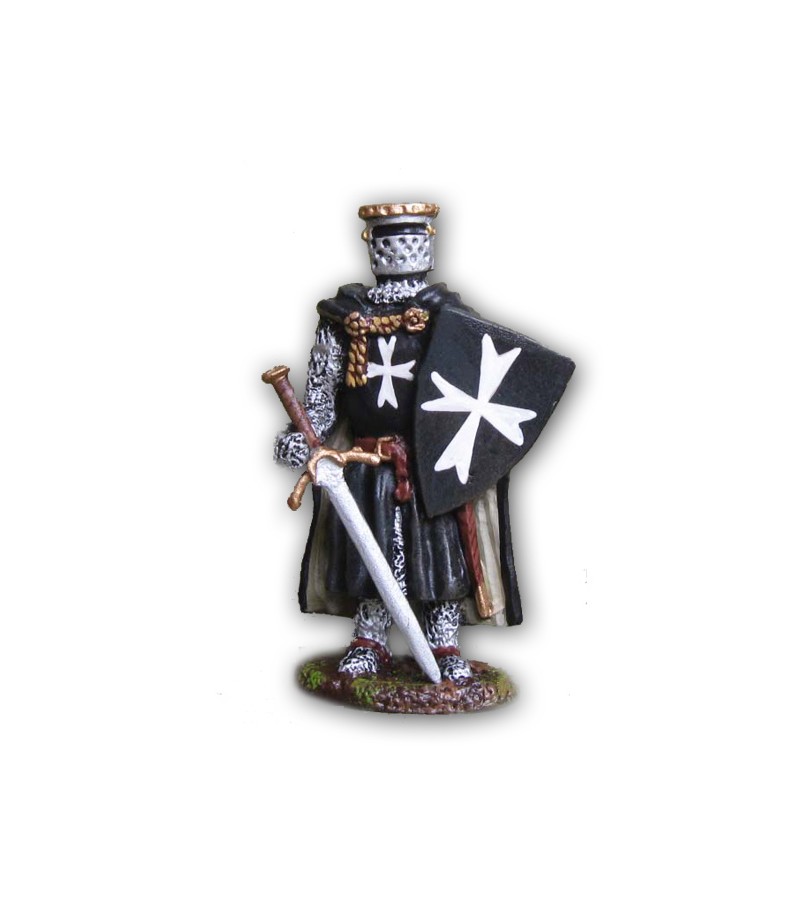 Medieval Ospitaliere soldier made in tin-based alloy.Collectible item. This object is carved, cast and painted in Italy. Each stage of the processing is performed by hand. 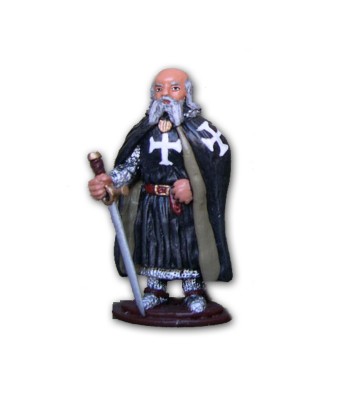 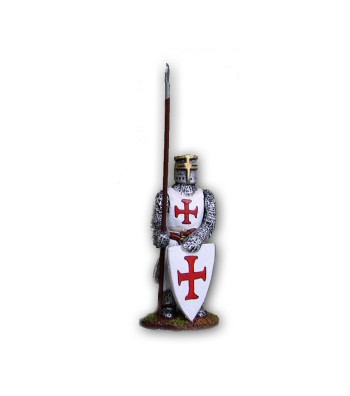 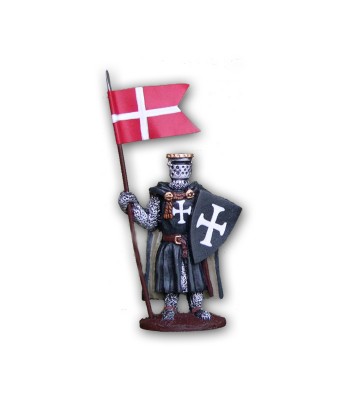 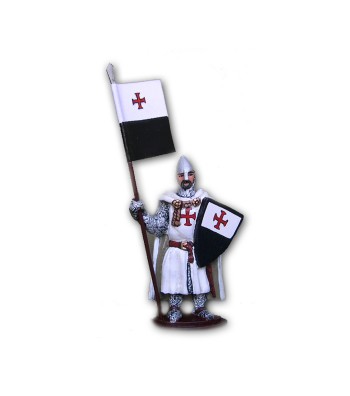 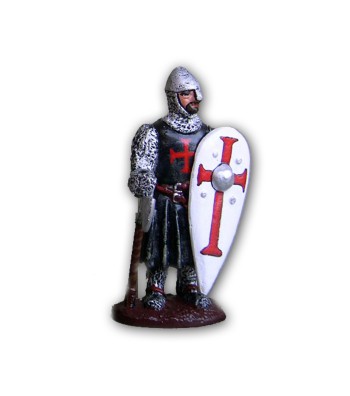 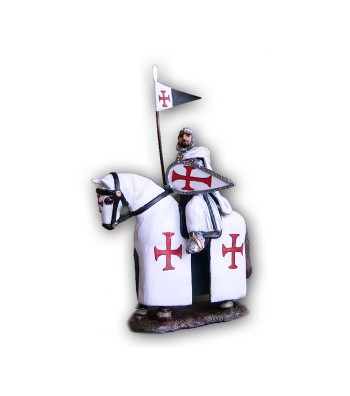 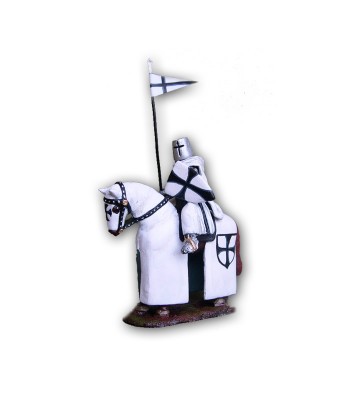 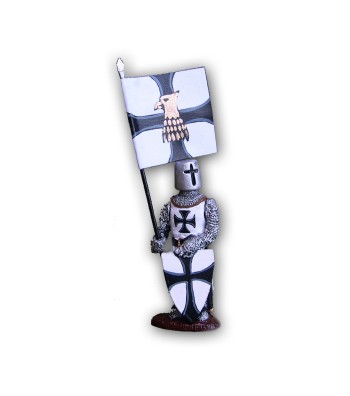 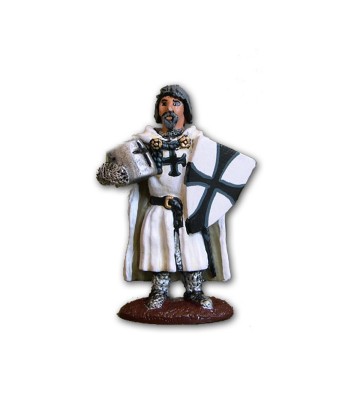 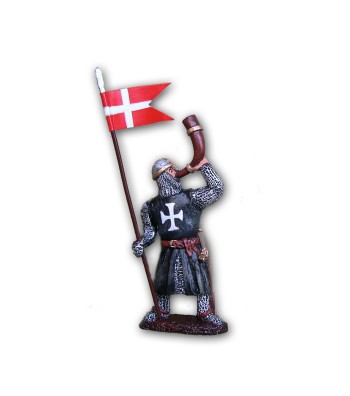 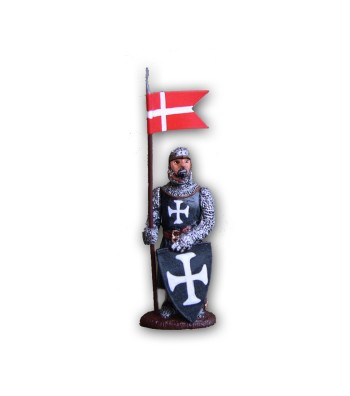 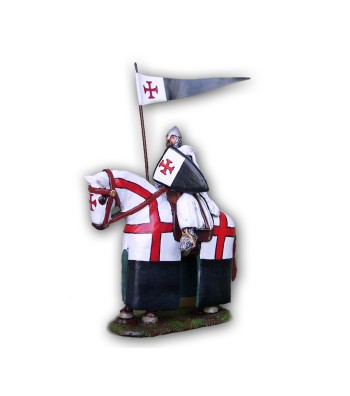 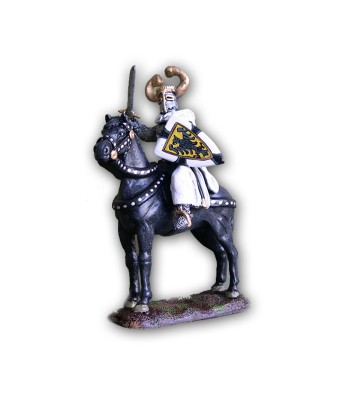 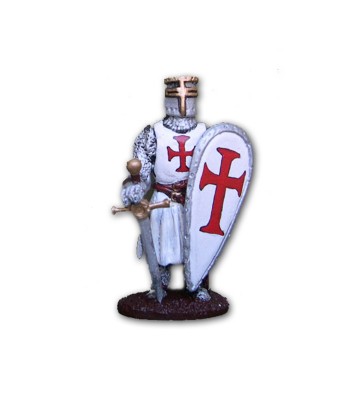 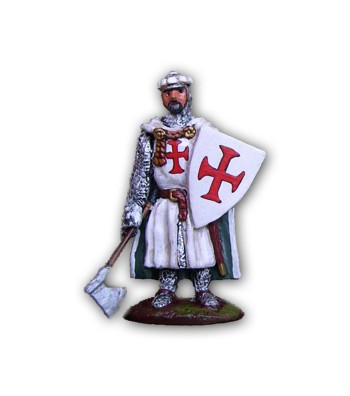 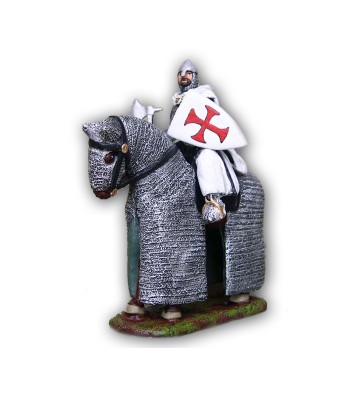