In Venetian culture, the term "mask" indicates the activity of "putting on a fake beard and mustache" and was also the nickname given to women who disguised themselves as men and vice versa.

Soon the mask became a symbol of freedom, celebration and transgression of all the social rules imposed by the Serenissima Republic in Venice.

Some social areas were then affected over time by the ban on wearing masks. Laws followed one another prohibiting wearing the mask in casinos, at night, in monasteries, in brothels, until it was completely abolished. When in 1979 the mask was re-admitted during Carnival and during special banquets: hence its strong link with the famous Venetian festival, the "mascareri" shops flourished again, a sign that the tradition had only remained dormant under the ashes without ever turn off completely.

Even today, along the streets of Venice we can find traditional Venetian clothing and vintage masks ateliers and it is possible to try decorating masks yourself, as they have fun workshops for adults and children.

In this category we offer you Venetian Masks exclusively made and hand painted in Italy,created not only for Carnival and masked parties, but pieces that can also become real furnishing accessories that can be hung on the wall and kept on display, or to be considered collector's items, especially when they are produced and embellished with precious materials such as ceramics, fabrics and lace. 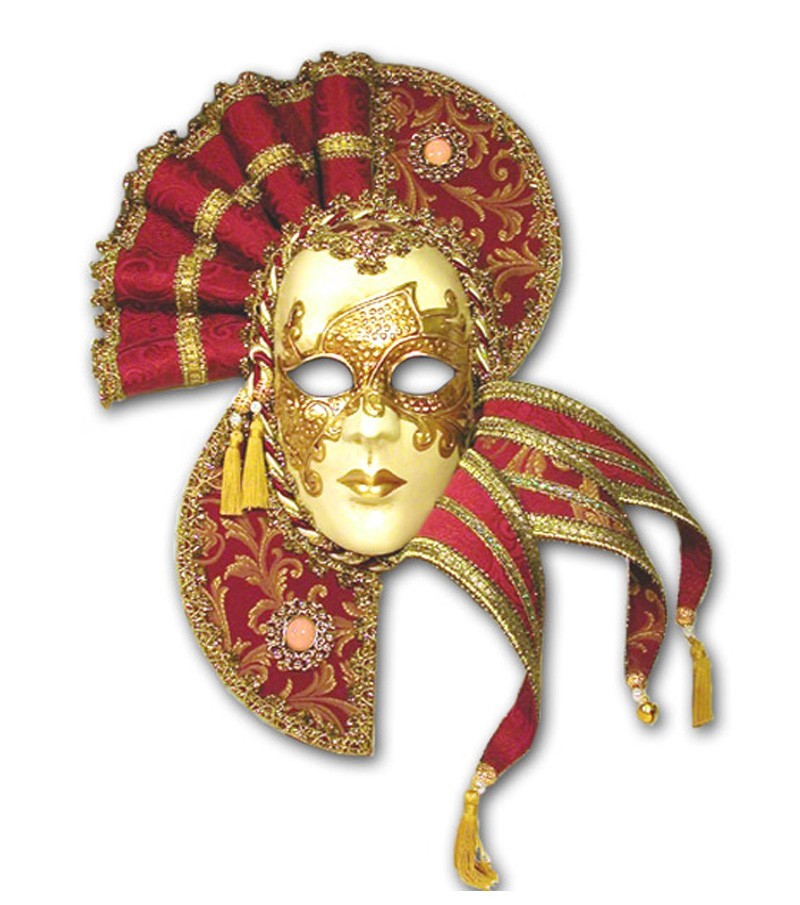 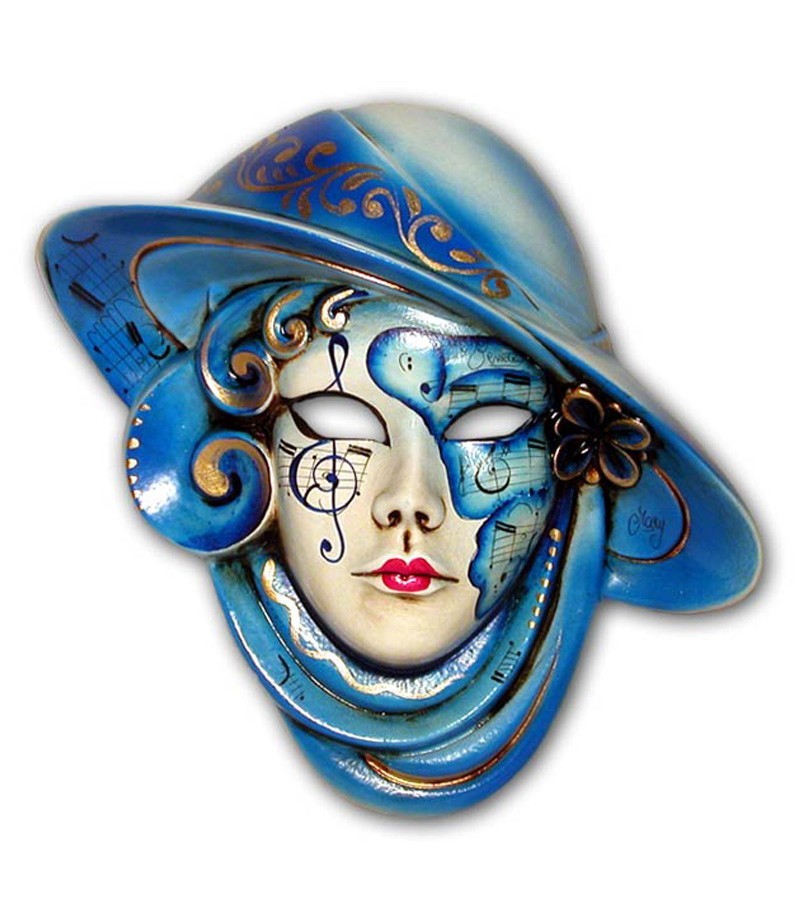 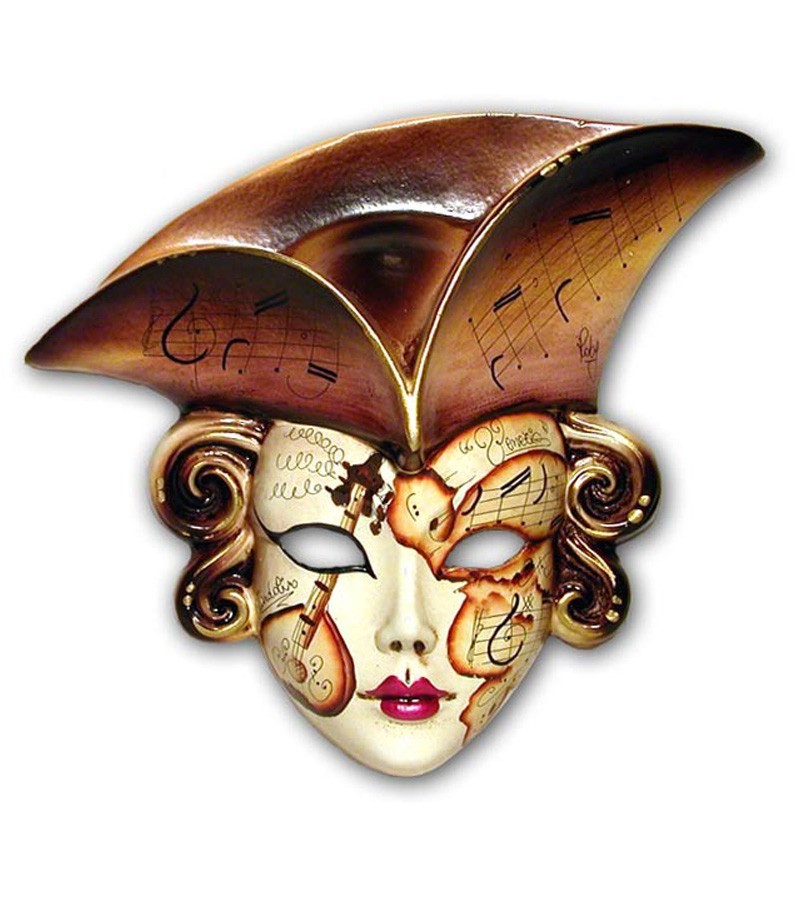 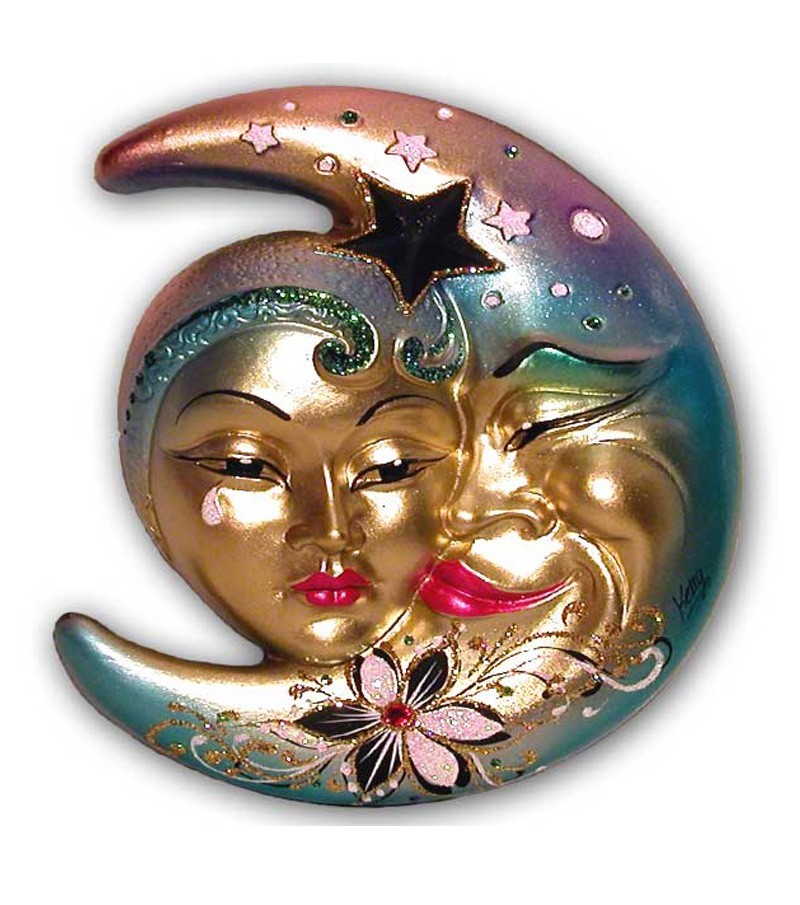 The page you required does not exist or is not available.